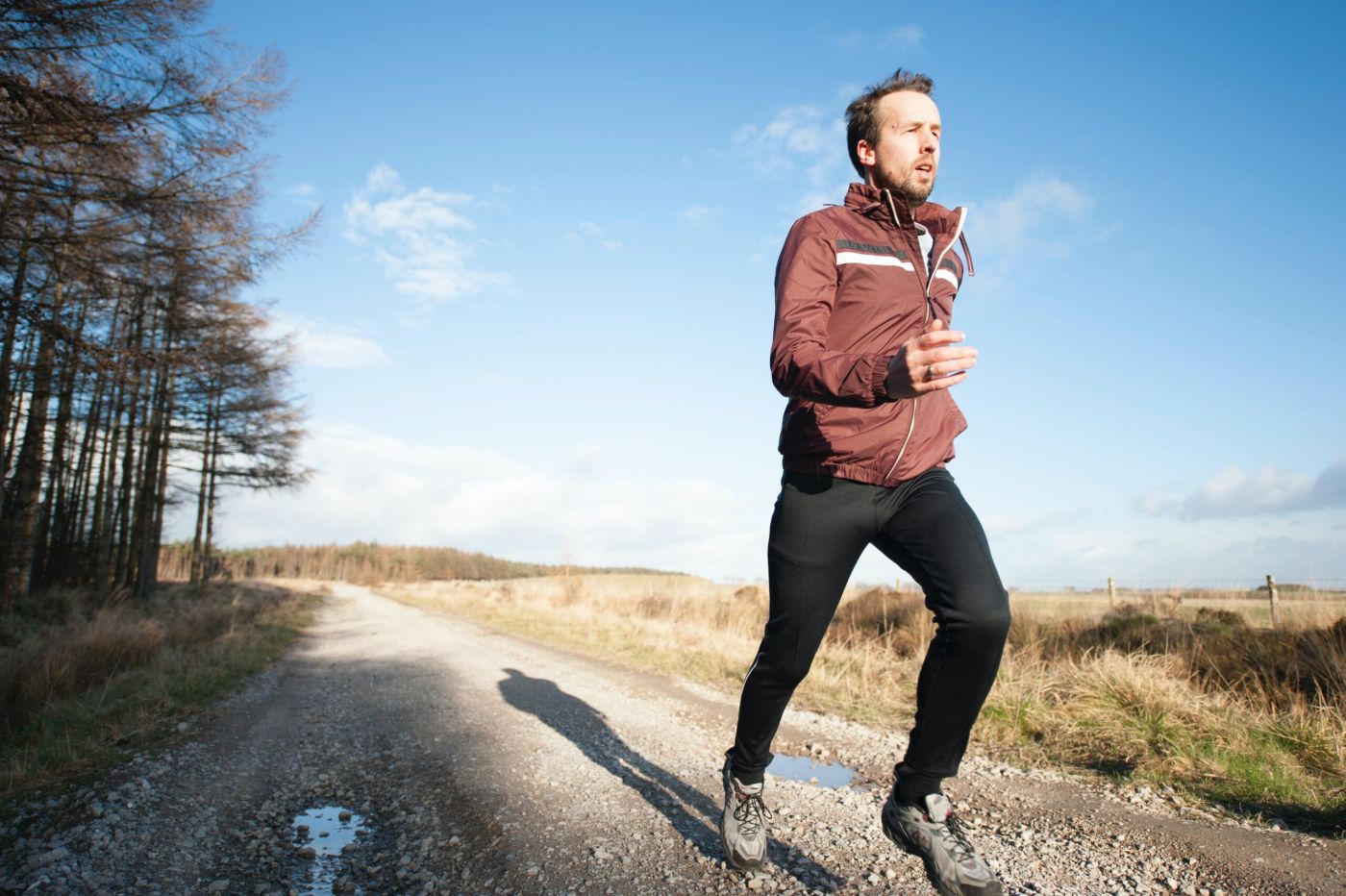 What is the relationship between cardiorespiratory fitness (CRF) and the risk of atrial fibrillation (AF)?

AF is perpetuated by structural remodelling of the atria, manifested by fibrosis, which not only affects the left atrium, but also other atrial regions, such as the sinus node. It is possible that some patients with poor CRF were unable to exercise further due to chronotropic incompetence, in addition to other causes, such as deconditioning and coexisting comorbidities.

Recent studies have also suggested that elite athletes may be more likely to develop AF. The above-described study cannot address this finding since such individuals would be very unlikely to have been referred for exercise testing.
Source: