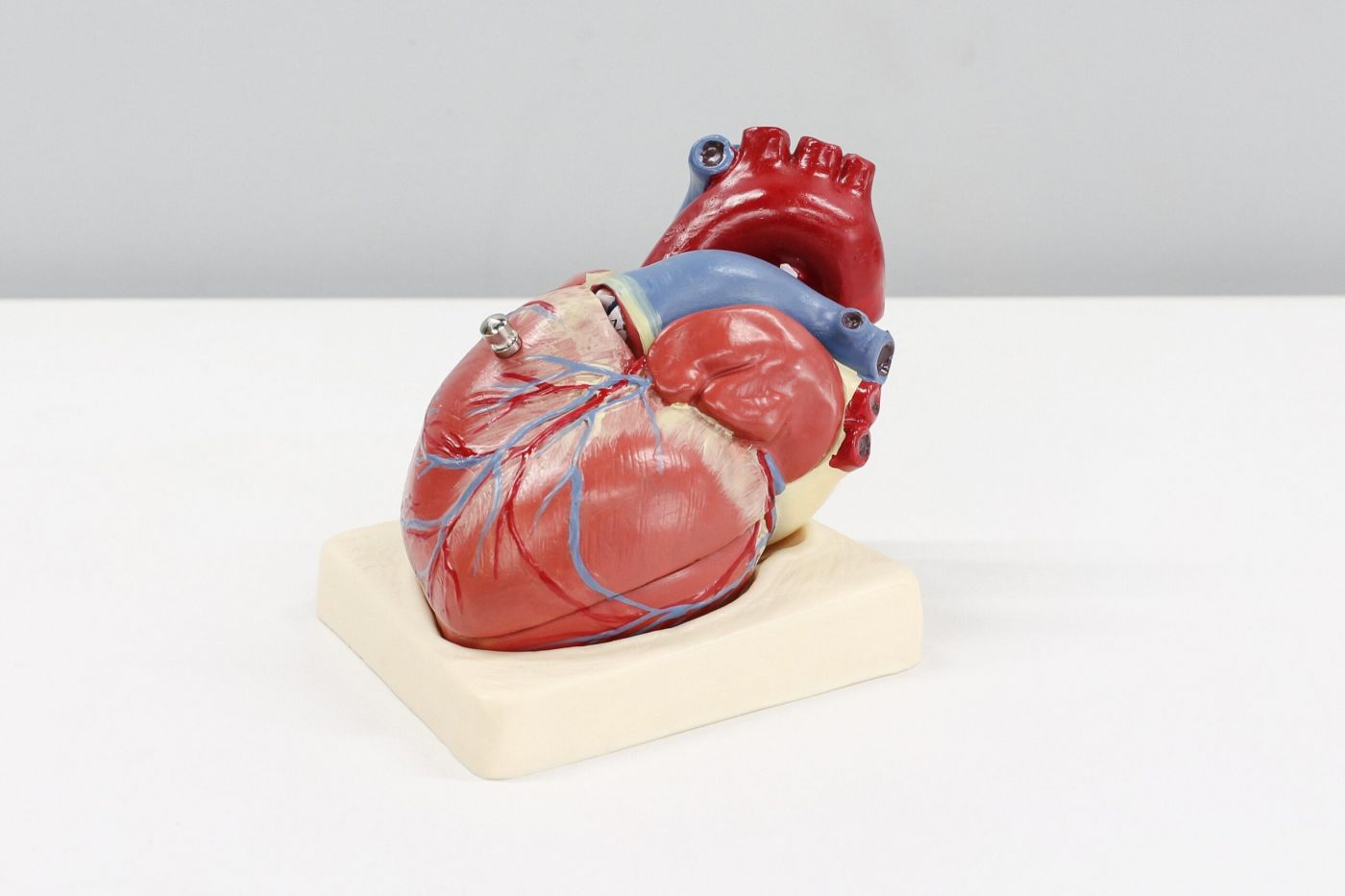 Many of the chemotherapeutic agents in use today can have associated cardiovascular side effects, the most common of which are cardiomyopathy and heart failure (HF). Amongst the various medications, the anthracycline class of drugs (e.g., doxorubicin and epirubicin) and the human epidermal growth factor receptor type 2 (HER 2) monoclonal antibody, trastuzumab, have been most commonly implicated and best studied. A recent meta-analysis of 55 published randomized controlled trials showed that the use of anthracycline-based versus nonanthracycline-based regimens was associated with a significantly increased risk of both clinical and subclinical cardiotoxicity. Despite this toxicity, anthracyclines remain the cornerstone of treatment in many malignancies, including lymphomas, leukaemias, and sarcomas, and are still widely used in both advanced and early-stage breast cancer. Combined therapy generally increases the incidence of cardiotoxicity.

The mortality rate among patients with cancer has decreased over the past 20 to 30 years. However, cardiac toxicity (cardiotoxicity) from cancer therapy has become a leading cause of morbidity and mortality in survivors. In patients who develop heart failure (HF) from cancer therapy, the mortality rate is as high as 60% by 2 years. Therefore, contemporary management of patients with cancer should include careful consideration of potential cardiotoxicity during therapy, with a focus on early detection and intervention.

Two types of cardiomyopathy have been defined to distinguish anthracycline-induced myocardial damage (type I) from trastuzumab-induced myocardial dysfunction (type II). Type I cardiomyopathy is related to the cumulative dose, is largely irreversible, and results from free radical formation and mitochondrial dysfunction ultimately leading to myofibrillar disarray and necrosis. In contrast, type II cardiomyopathy is not dose-related, may be reversible, and results in no apparent ultrastructural changes. Several definitions of cardiotoxicity have been proposed. The most commonly used definition is a ≥ 5% reduction in symptomatic patients (or ≥10% reduction in asymptomatic patients) in the left ventricular ejection fraction (LVEF) from baseline to an LVEF < 55%. Early detection of cardiotoxicity has predominantly relied upon serial cardiac imaging to identify a reduction in left ventricular (LV) function without signs or symptoms of heart failure (stage B HF).

The PREDICT study is a prospective, community-based study of 597 cancer patients undergoing anthracycline-based chemotherapy in 24 community oncology programs. It is primarily a study of the effectiveness of using cardiac biomarkers to predict cardiotoxicity, along with an analysis of the results of various forms of treatment of the cardiotoxicity. During up to 12 months of follow-up, 11% of PREDICT participants experienced a cardiac event, most commonly symptomatic heart failure or a greater than 10% drop in left ventricular ejection fraction, which took a patient from normal range to below normal. Another impressive finding was the substantial burden of conventional cardiovascular risk factors present at baseline in patients scheduled for anthracycline-based chemotherapy. In a multivariate logistic regression analysis, the higher a cancer patient’s cardiovascular risk factor level, the greater the likelihood of chemotherapy-related cardiotoxicity.  A baseline B-type natriuretic peptide (BNP) level in excess of 100 pg/mL was a powerful predictor of a chemotherapy-related cardiac event, with an associated 2.1-fold increased risk. As a predictor of cardiotoxicity during the study period, baseline BNP had a sensitivity of 35%, a specificity of 85%, a positive predictive value of 22%, and – most importantly – a negative predictive value of 92%.

Myocardial imaging as a tool for predicting which patients will develop cardiotoxicity during or after cancer therapy is another active area of investigation.

The use of LVEF has important limitations. First, the measurement of LVEF is subject to technique-related variability, which can be higher than the thresholds used to define cardiotoxicity. Second, the reduction in LVEF is often a late phenomenon, with failure to recover systolic function in up to 58% of patients despite intervention.

Hence, there has been a growing interest in markers of early myocardial changes (i.e., changes with normal LVEF) that may predict the development of subsequent LVEF reduction or the progression to HF, so that preventive strategies with established cardioprotective medications such as beta-blockers, angiotensin-converting enzyme inhibitors, or dexrazoxane could be implemented.

When treatment with enalapril and carvedilol was initiated within the first couple of months following the end of chemotherapy, 64% of patients experienced complete recovery of their LVEF. When the heart failure medications were commenced 3-4 months after completing chemotherapy, the LVEF recovery rate dropped to 28%. No complete recovery of LVEF occurred in patients who began enalapril plus carvedilol after 6 months. Predictors of increased risk are helpful in identifying cancer therapy-related cardiotoxicity early in its course when aggressive treatment with standard heart failure medications such as beta-blockers and ACE inhibitors (ACEI) is most likely to be beneficial. Complete LVEF recovery and associated cardiac events reduction may be achieved when cardiac dysfunction is detected early and treatment with ACEI, possibly in combination with beta-blockers, is promptly initiated.